This year is the 25th Anniversary of the Disability Discrimination Act (DDA). The Act came into effect in 1995, aiming to protect disabled people from discrimination.

One woman who played a key role in that piece of legislation, was British solicitor and activist, Caroline Gooding (7 March 1959 – 19 July 2014), who spent her life promoting equal rights for disabled people.

As a disabled woman, I used newly won rights to fight discrimination

I personally knew Caroline, who I first met in 2002. She was already a “veteran” of the disability rights field, working as a disability advisor to the then Mayor of London, Ken Livingstone.

I knew she had been on the DDA task force and now held a senior position at the Disability Rights Commission. As a disabled woman myself, Caroline’s work had given me many more rights; rights I used when I was working as a secondary school teacher and was discriminated against.

I’m old enough to have worked before the DDA came into force and know what a difference it made. What I didn’t really know back then, was just how much Caroline had contributed to those hard-fought rights disabled people had. 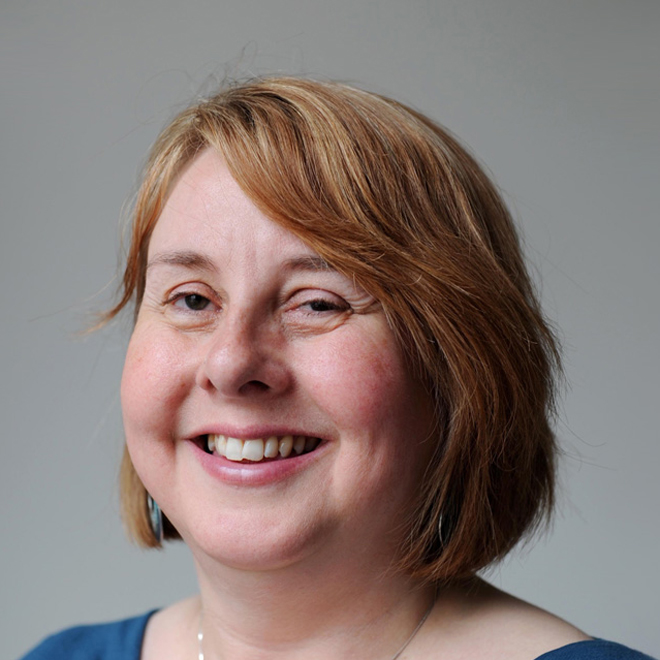 Caroline Gooding's role in shaping the rights of disabled people

After Caroline had a stroke in her early 20s, she became active in the disabled people’s movement. Whilst working for Radar (the Royal Association for Disability and Rehabilitation, now Disability Rights UK), she worked closely on the Disability Discrimination Bill with the disability movement, government officials, parliamentarians, employers and unions.

In 1996 she wrote a guide to the DDA and worked with the government to produce the first statutory code of practice on its employment provisions.

On a personal level, Caroline’s kindness and curiosity helped forge our friendship. At the 2003 Capital Woman conference, I was working in the Green Room making sure women politicians, academics, campaigners, writers, and even a Bollywood star, were comfortable before they went on to the stage to speak.

I was so grateful that Caroline, one of the speakers, chose to talk with me that day. I felt quite invisible, or at best, a little in the way as I topped up cups of tea, tidied away crumb speckled plates and greeted new arrivals. Caroline made the whole thing bearable as she chatted to me, not just about work, but books and music.

Later when I worked at the Disability Rights Commission, Caroline was one of my line managers and we still spoke about our love of books and music, particularly Bob Dylan.

It’s easy to look back on my days working with Caroline at the Disability Rights Commission as a golden age, where disability rights legislation was still being crafted and enacted. Landmark legal cases were won and disabled people were leading the work and reaping the benefits.

All this work was built on the foundations of Caroline’s earlier work with others. This was before the financial crash and the austerity that ensued, and it seemed that disability rights were on an unstoppable upward trajectory.

Since Caroline’s untimely death in 2014, I have often felt those glimmers of hope have dwindled, and I ask myself the questions Bob Dylan did in Blowin’ In The Wind; “how many years can some people exist before they're allowed to be free?”

But it is also those lyrics and thoughts that keep me going. Caroline never gave up on her belief that the law, and how we apply it, can change lives for the better.

So when I’m feeling despondent, I often imagine what Caroline would say to me. I wonder what she would make of the world we’re currently living in?

One thing I'm certain of, is that she would still have hope, because the message for our current leaders is:

“Your old road is rapidly agin'

Please get out of the new one

If you can't lend your hand

For the times they are a-changin'”

Bob Dylan: The Times They Are A Changin’

3 reasons why greyscale is bad for online accessibility

It took almost a year for the government to send me a shielding letter. Luckily, I knew my condition better

The impact of shielding will continue long after the roadmap finishes