Rhys Porter is 13 and has quadriplegic cerebral palsy and epilepsy. He’s an avid footballer and plays as goalkeeper for his local disability football team, the Feltham Bees. He is also a massive Fulham FC fan.

Earlier this year, Rhys posted a video on TikTok of a save he made at a local tournament but he wasn't expecting the response he got: "I was really proud. The next day I was subjected to thousands of hateful comments. Some people even telling me if I can't walk I shouldn't play sport."

Rhys and his mother Kelly wanted to take a stand against the negativity he experienced online and show the trolls what he’s capable of. So, Rhys got his whole family involved in Scope’s virtual fundraiser Make it Count. Rhys and his family clocked up 20 minutes a day with various physical activities including biking, running and walking. Rhys himself made 20 saves in goal each day of the challenge, which ran from 24 August to 5 September, alongside the Paralympics.

As Rhys was taking part in Make it Count, his story started to gain national attention in the media, online, and even from his favourite footballers.

Here’s what has happened since Rhys took part in Make it Count.

Rhys was invited by the Football Association to train at Wembley Stadium with the England CP team, and got to make saves on the iconic grounds. 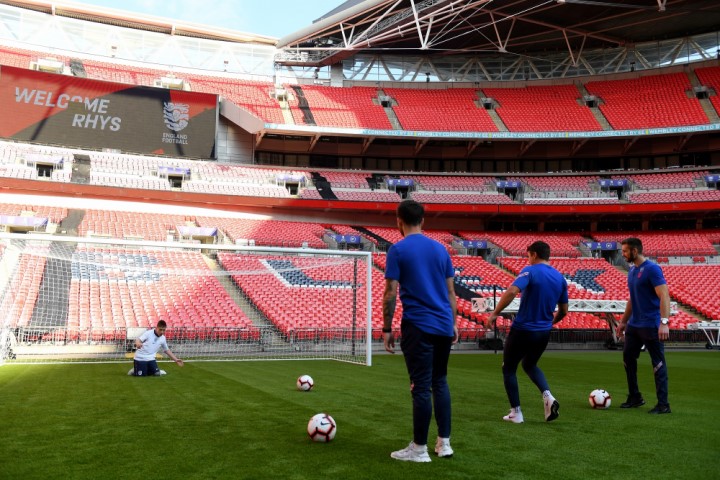 He was interviewed on BBC Breakfast and was surprised by Fulham FC’s Tim Ream in an emotional meeting. 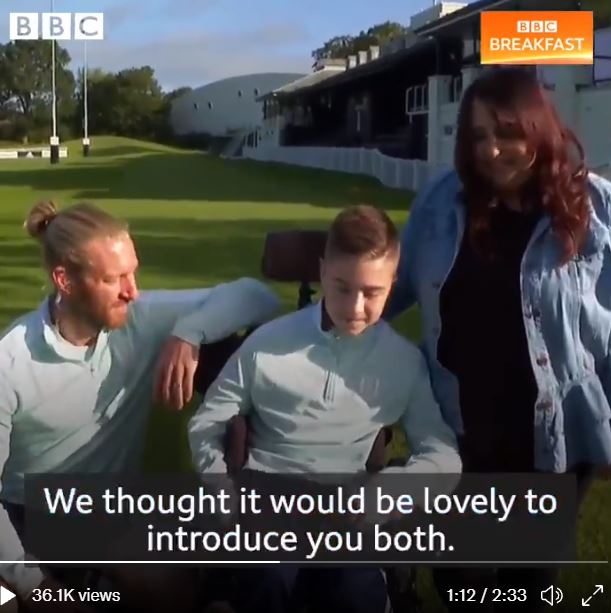 Fulham FC then invited him to watch their game against Bristol City. The players all went to celebrate with Rhys when they scored. 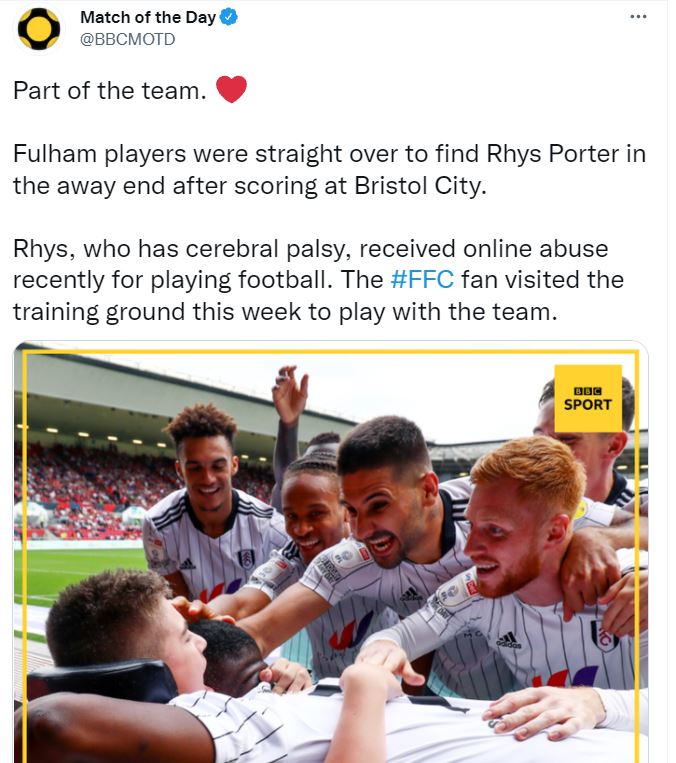 Now, Rhys has been made an honorary goalkeeper by Fulham FC and you can find him on their website. 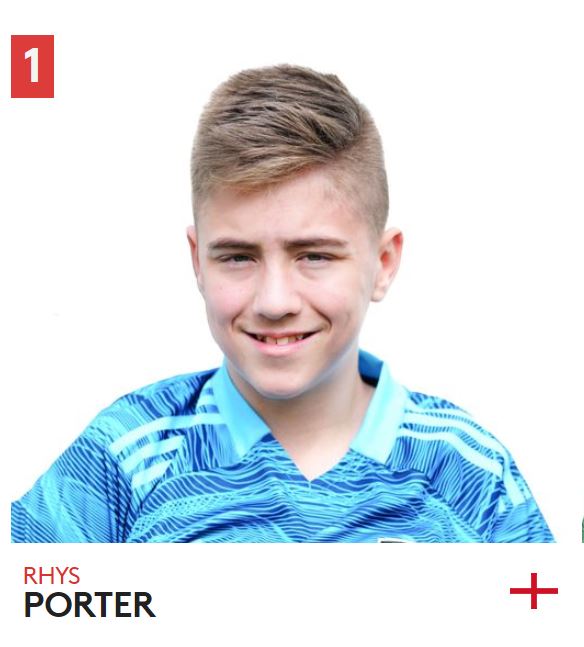 People worldwide have been touched and inspired by Rhys’ story and he has received donations and messages of support from countries all over the world, including Denmark, the USA and as far as New Zealand.

We’re so proud of Rhys for standing up to negative attitudes and showing the world that everyone deserves to be included in sport. Rhys, you’re incredible!

If you want to support Rhys' cause, you can follow the link to his fundraising page

Playgrounds should be accessible for all children

Samantha's experience of visiting inaccessible playgrounds with her daughter Lucy