My name’s Jack. I have cerebral palsy and do a bit of acting from time to time - alongside stand-up comedy, writing, and even a bit of roofing, plumbing, painting and decorating!

As an actor, I recently co-starred in a new independent British comedy film, called Eaten By Lions (out now on DVD!). It’s about Pete and Omar, who after losing their gran, go in search of Omar’s father.

Because I’m a West Yorkshire lad, we screened the film last week at a local cinema, and it was followed by a Q&A with yours truly.

How do we best represent disability in the arts?

The one question that I always get asked in Q&As like this, is how do we best represent disability in the arts?

Ultimately, I think disability representation in the arts begins at a grassroots level. I think the British TV and Film industry should make a concerted effort to give opportunities to disabled talent on smaller platforms to support that. 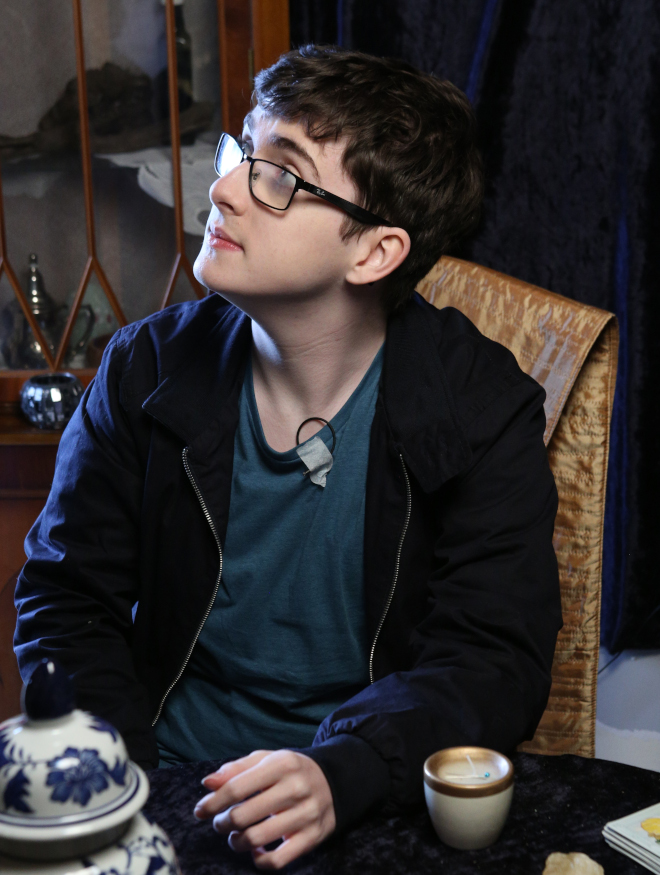 The film industry should give disabled talent a chance

So, it’s the responsibility of the industry to give disabled talent the platform to be able to have a chance within that top 10 percent. That’s how we represent disability in the arts from a logistical point of view, but how about an artistic point of view? 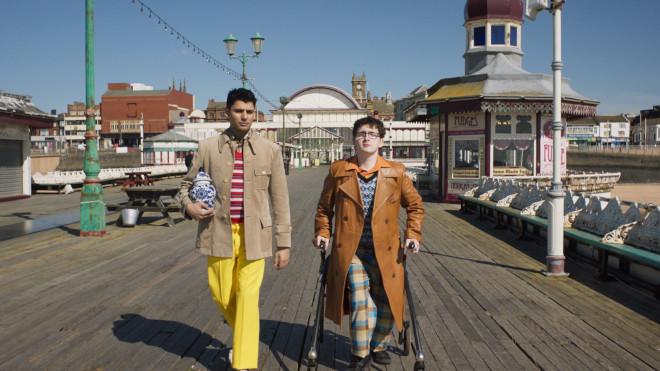 To truly represent disability in film, it should be incidental, not the focus

As broader representation of all kinds of people is a relatively new phenomenon in film and television, it’s great that new perspectives are highlighted, where characters are perceived through the lens of whatever condition they have, because it raises awareness and allows people a chance at a kind of non-saccharine empathy.

However, as representation becomes more and more common on our screens, I believe the way to truly represent disability - certainly in my experience (which is all I have to draw from) - will be to almost entirely ignore it and make it incidental, rather than a focal point

To show that people with disabilities are flawed beings with foibles and loves and hates and longing and angst (I’ll stop it before it gets too self-referential), just like the rest of humanity, and they just happen to have a disability.

This opens the door (automatic, obviously) for disabled talent to shine in all manner of stories, and be granted the same responsibility for art and expression as their able-bodied counterparts.

I suppose helping to facilitate this kind of transition is the subconscious aim of my work surrounding disability, which isn’t all of it, but is a very important part. 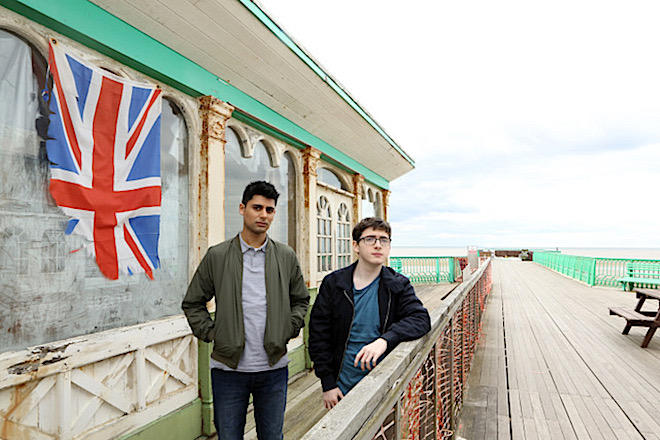 Jay talks about his experiences with cerebral palsy and how poetry has helped him to channel his emotions.